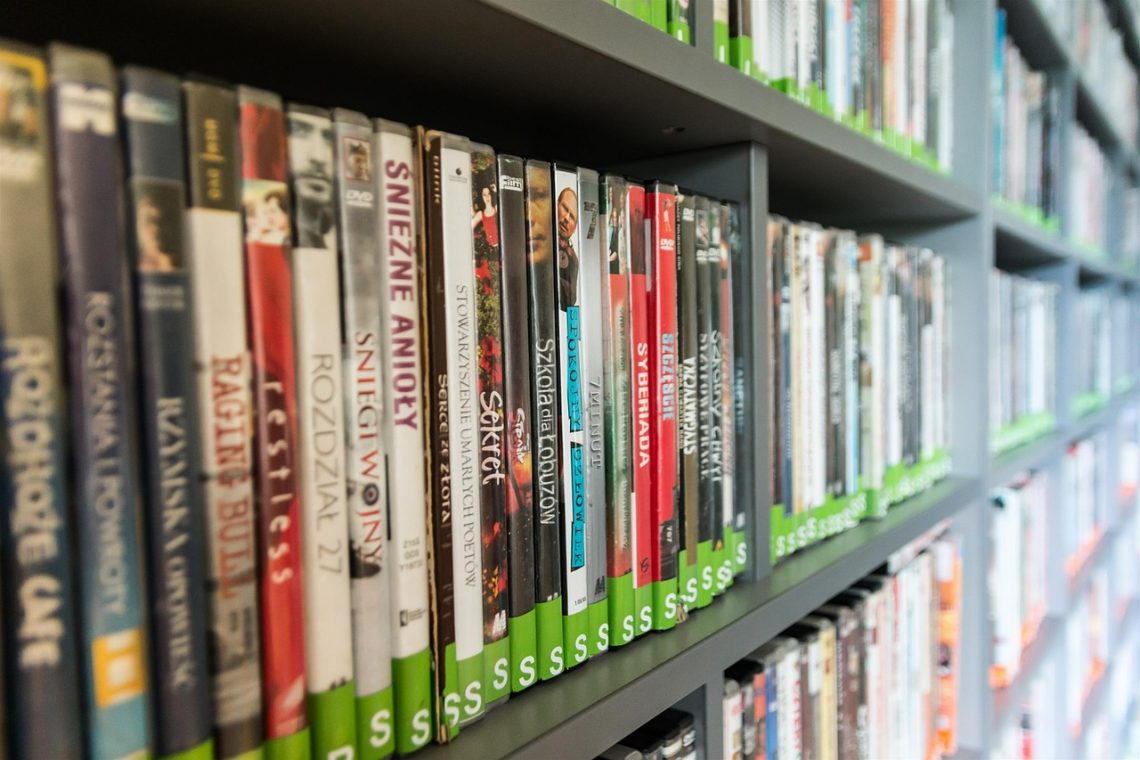 When you think of Star Wars and Halloween, a few characters immediately come to mind as potential costume options. Many of these will be readily available online, with a wide range of quality and pricing options. But what if you’re a “do-it-yourselfer” who wants to make a Star Wars outfit from scratch? Is it possible? The answer is unmistakably yes, and it can be accomplished fast and easily. Here are a few ideas to get you started, but as you go along, you’ll undoubtedly come up with even more.

For Darth Vader, the Prince of Darkness, you’ll need to start by putting on all black attire. Then add a long black cape, but make sure to pad your shoulder area a little so the cape flows out and down rather than just falling at your sides. Darth Vader’s headpiece was, without a doubt, the most identifiable aspect of his costume, and it will be the most difficult to reproduce. If you can’t find a headpiece separately, get yourself a good photograph of him, some cardboard, poster paint, and adhesive, and see what you can come up with. You may experiment with a sport helmet and see what you can come up with. Then, along with black gloves and a light Sabre, you’re ready to go!

In a similar vein, a Clone Trooper costume may be created. A set of white painter’s coveralls from your local home improvement store is a good place to start if you can find them. You’ll have to work out the helmet thing all over again, but this time in pure white.

Anakin Skywalker is a simple Star Wars costume to build at home. A long white tunic, created from any over-sized sweater and fastened at the waist with a broad black belt, is all you need. Pull some brown leggings or knee socks with the foot section cut out over your boots and you’re done. Oh, and don’t forget this hero’s light Sabre!

Of course, we must not overlook Princess Leia. This costume is also very simple to put together. All you need is a long white robe…if you don’t want to create one, a white bathrobe will definitely enough. Look for one at a Goodwill or a secondhand store near you. Then, around the waist, add a gleaming silver belt, and spend the most time fixing your hair. You’ll have to figure out a way to replicate those elegant side buns. A wig might be your best bet in this situation.

These are only a few character ideas from the film’s primary cast. There’s no limit to how awesome a DIY Star Wars costume you can make depending on how much time you have and how much money you have!

Girls Star Wars costumes will always be popular, and there is no better way for female fans of the Star Wars films to respect the heroines than to dress up as Padme Amidala or a child Princess Leia this Halloween!

The matriarch of the Star Wars films is Padme Amidala Skywalker. She made her debut appearance in Episode 1: The Phantom Menace, where she was presented as the adolescent queen of Naboo, a galaxy-spanning planet.

Padme’s most crucial role was as Anakin Skywalker’s secret wife, making her the mother of Luke and Princess Leia Skywalker.

Your daughter will enjoy dressing up as this essential Star Wars character, and she will be ready to fight evil once she puts on the white jumpsuit and the belt that holds her blaster pistol. Padme was regarded as a brilliant leader and soldier for the independence cause.

She was born Leia Amidala Skywalker, the daughter of Padme, and later became Princess Leia Organa Solo after marrying Hans Solo. Her identity as Luke Skywalker’s twin sister was initially concealed before being revealed in the Return of the Jedi film.

The Princess Leia persona was named one of the Top 100 Greatest Movie Characters in History by Empire Magazine in 2008.

Her image, particularly her distinctive hairdo, will be remembered for a long time. Princess Leia’s character will be forever immortalized thanks to the tightly tied buns over each ear.

Now your little girl can put on a wig with those wild hair and accessorize with a stylish white robe and belt. Your daughter will be capable of saving the galaxy and defeating the wicked empire on her own.

Star Wars’ female characters are tough, brave, and fantastic role models for any young girl. Allow your daughter or child to join the Star Wars obsession and have the best Halloween ever dressed up in a Star Wars costume for females.

Is there a Do-Gooder in your house who is ready to confront evil and save the galaxy? 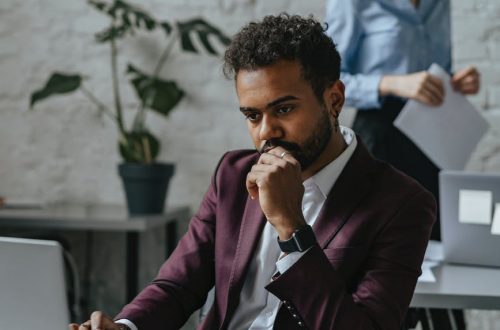 What You Should Know If You Want To Become A Bodyguard?